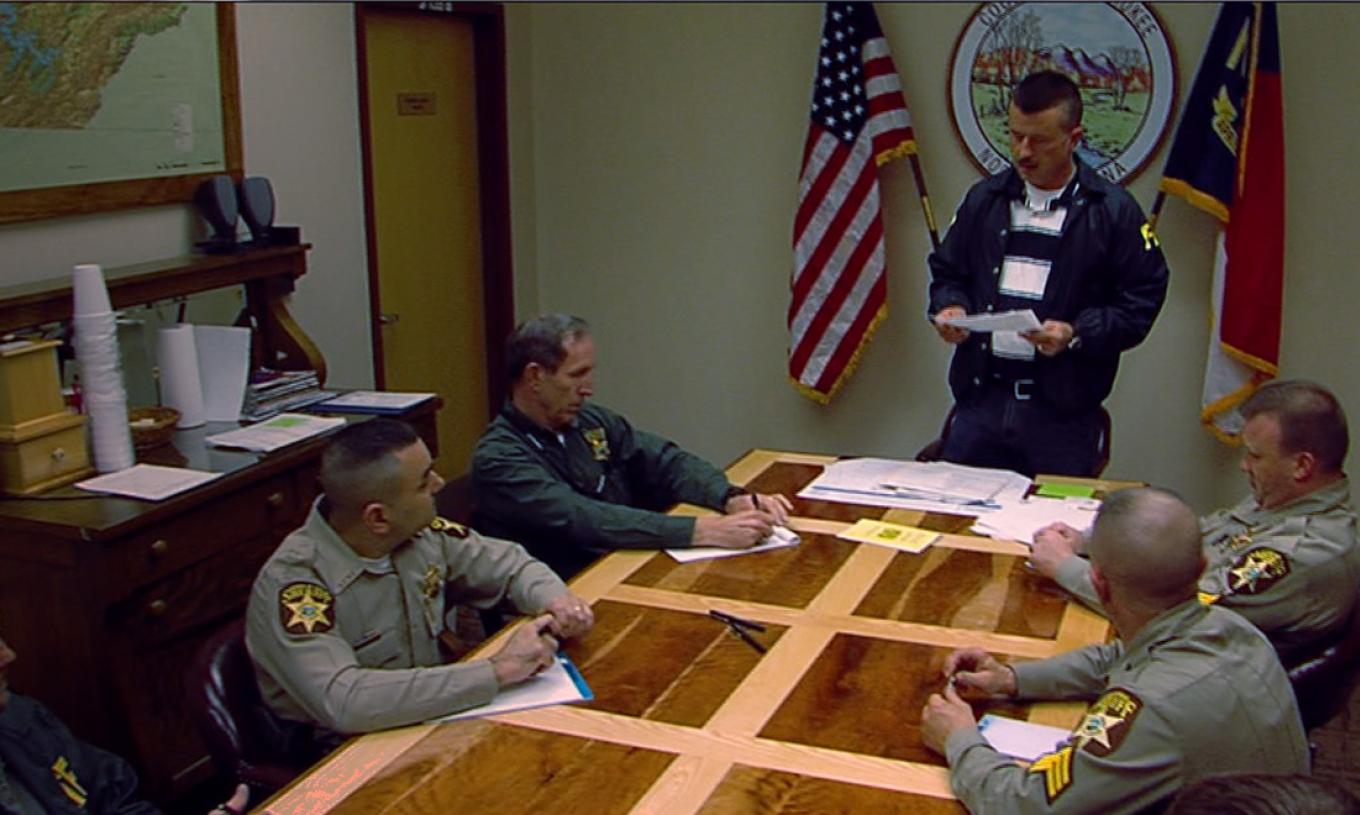 How does the modern Federal Bureau of Investigation operate, especially in the age of sophisticated law-enforcement technologies? This series, ahem, launches an investigation into the 21st-century FBI, where the challenges range from pursuing arsonists, cybercriminals and arms dealers to tracking down terrorists. As tactics for hunting the world's most dangerous criminals evolve, so too do the agents who work these high-profile cases, and the series depicts the intensity and captures the human drama experienced by the FBI's heroes.

Eight-year-old Sandra Cantu is playing outside her mobile home in Tracy, California when she vanishes into thin air. FBI and local authorities race to find her and discover her abductor lives dangerously close to home.
1652961600 2022 05 19 8 00
800a

Seven convicted felons escape from a Texas prison in broad daylight, then wreak havoc on the Longhorn State. After killing a police officer, they disappearÉ giving the FBI a run for their money.
1653048000 2022 05 20 8 00
800a

In Anchorage, Alaska, a nurse practitioner disappears without a trace. The FBI and local law enforcement soon learn that her suspected killer has murdered beforeÉ and gotten away with it.
1653307200 2022 05 23 8 00
800a

A young mother of quintuplets is brutally murdered in her home, her young toddlers the only witnesses. The FBI delves into her past to find out who murdered her but realize her killer has made himself untouchable.
1653912000 2022 05 30 8 00
800a

A beautiful young college student is abducted in broad daylight, leaving behind only a pair of flip-flops. The case will go cold for months before another assault takes place-states away-leading the FBI to the heartless killer.
1653998400 2022 05 31 8 00
800a

The body of a toddler girl is found in a box in a waterway in Galveston, Texas. Investigators nickname her Baby Grace and must rely on the FBI to figure out the mystery child's identity and why she was killed.